On 16 December 2020, the Higher Administrative Court (“HAC”) ruled in favour of the Luxembourg Tax Authorities (“LTA”) in an appeal (N ° 45072) initiated by an Anonymous Company (“Luxembourg Company”), requesting an annulment of an information injunction arising from an exchange of information procedure between Luxembourg and Belgium.

The information injunction includes the request of information and documents of a related party in Belgium (“Belgium Company”) in connection with certain services received by the Luxembourg Company.

A. Background and facts

B. The Court’s decision

On 16 December 2020, the HAC concluded that the appeal is dismissed due to lack of foundation. Therefore, the HAC rejected it and ruled the following:

Register for our Webinar on 29th January at 10h00 AM to learn more about this recent court case. 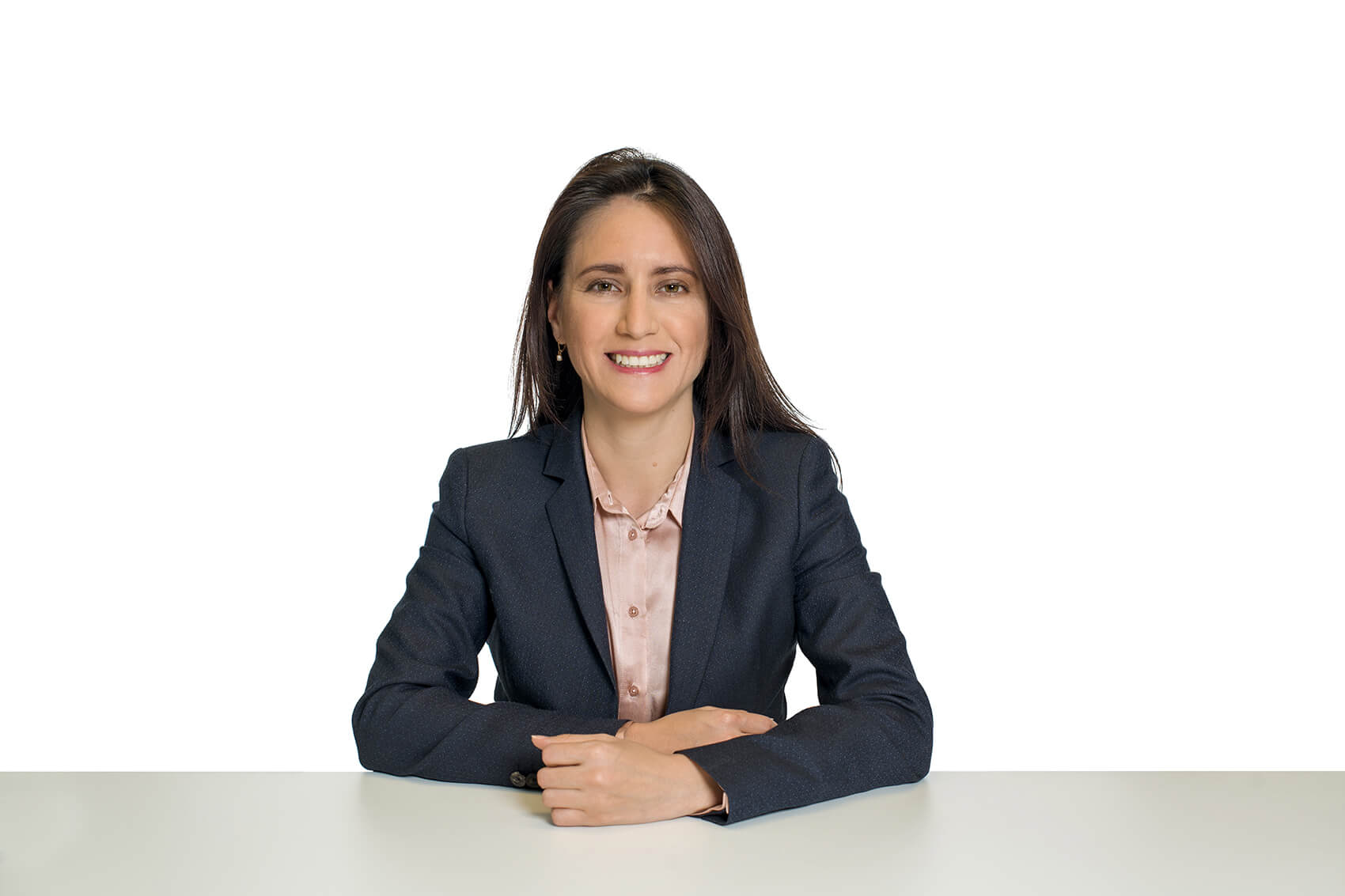 Our team is glad to help. Let’s get in touch.